Muay Ying on Fire in Madrid!

NewsMuay Ying on Fire in Madrid! 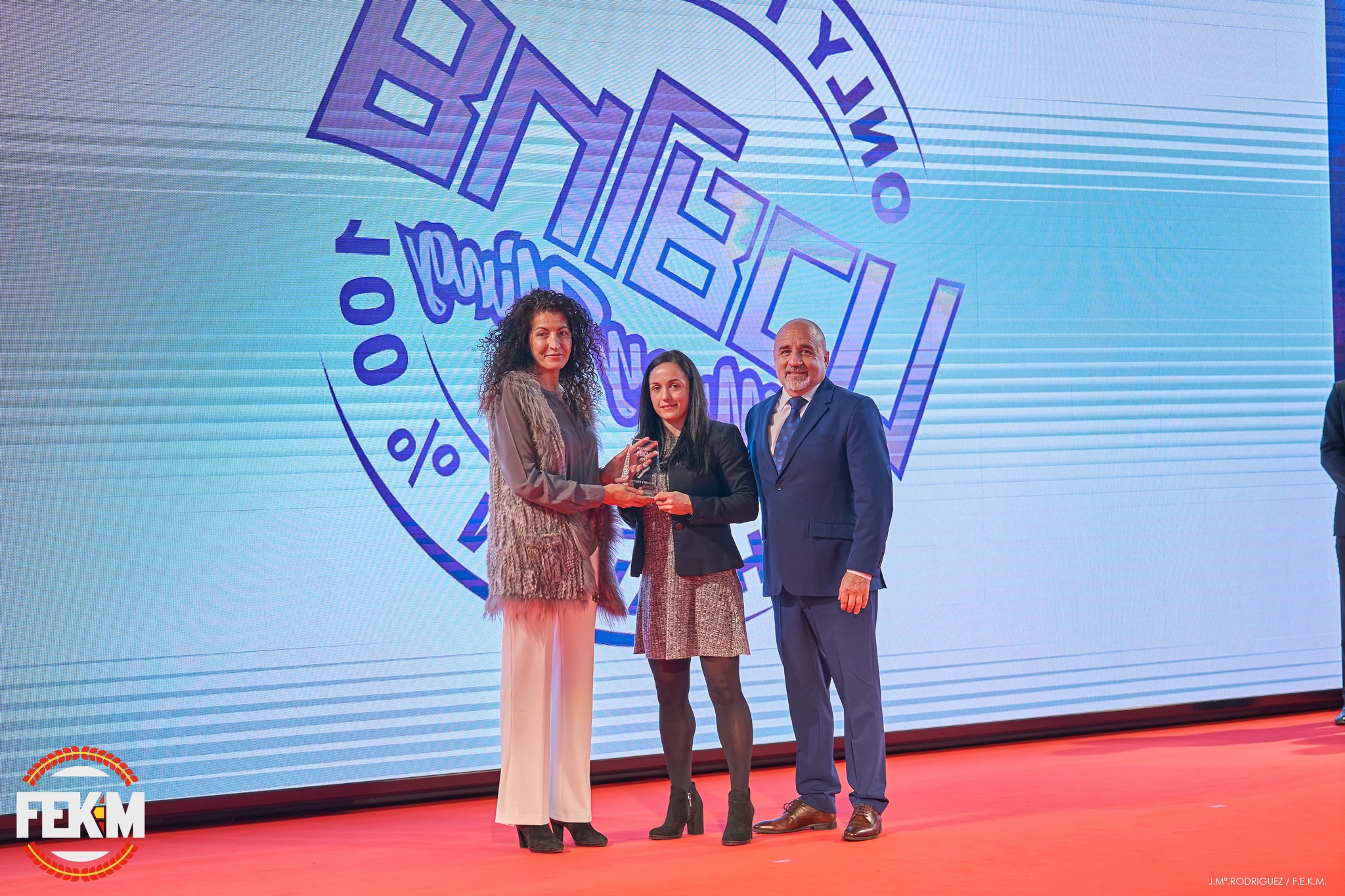 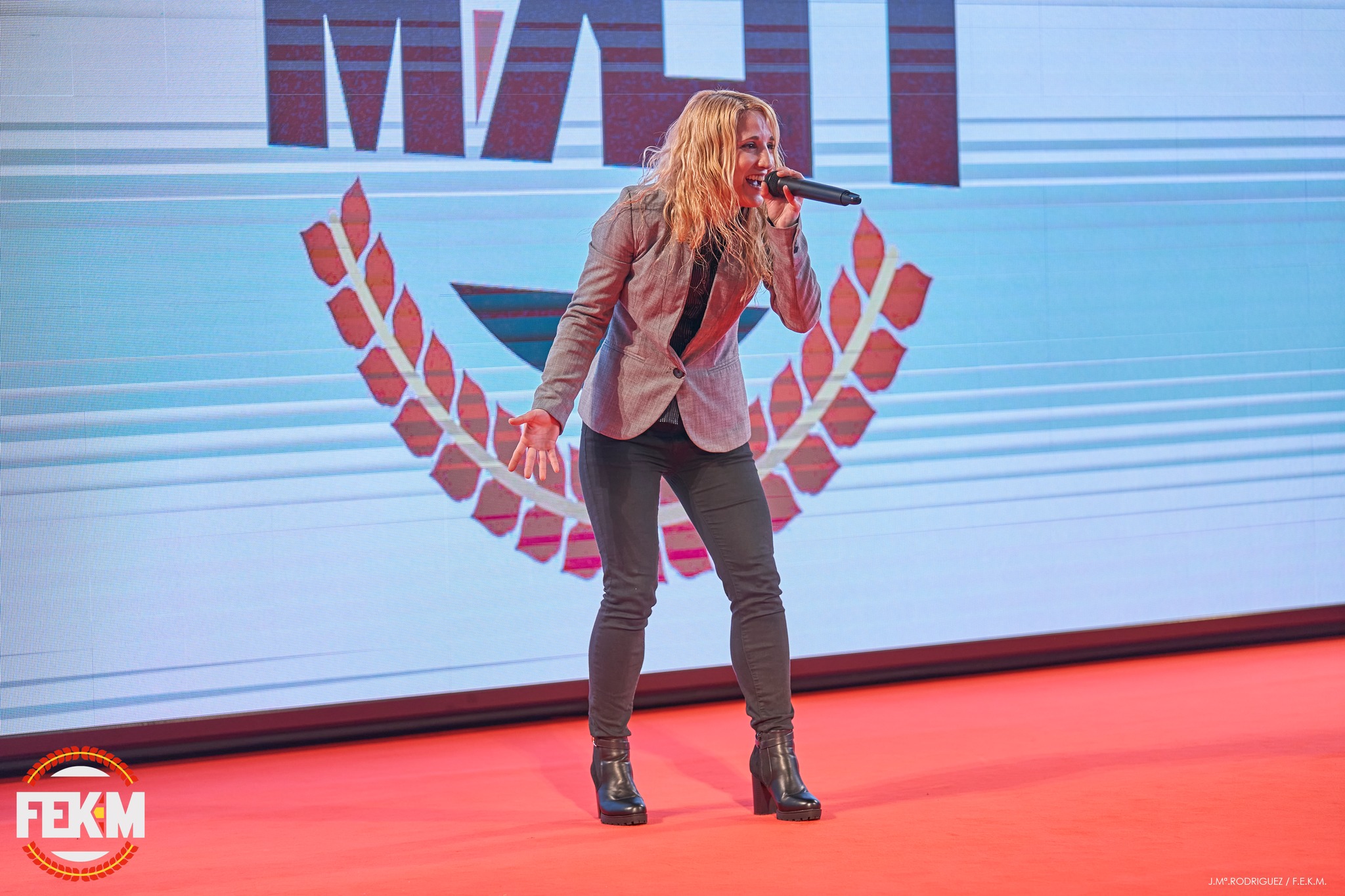 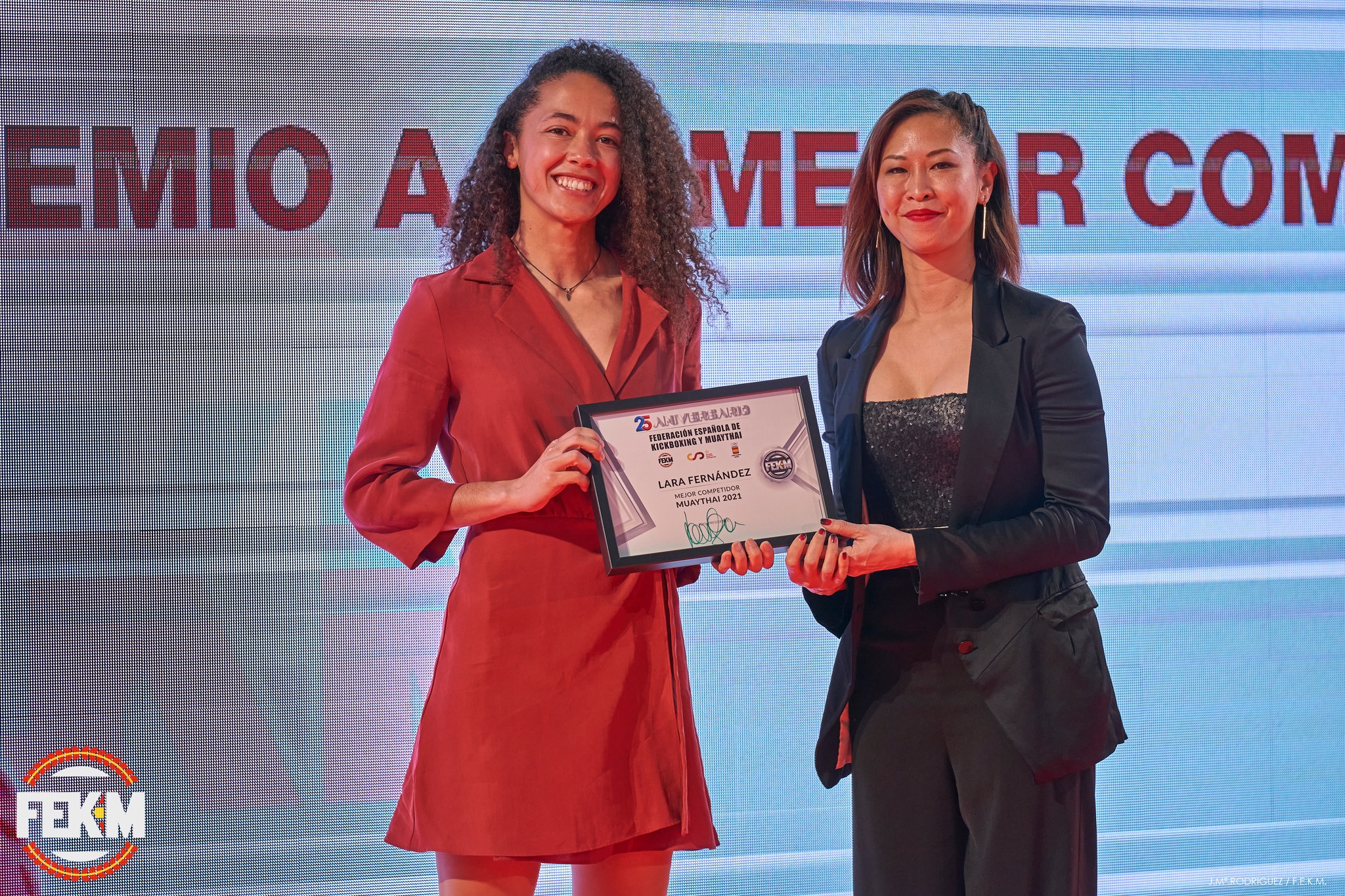 The evening was showered with live entertainment by Spanish Rap artist Jessica Garcia, and many prizes and recognitions were awarded to athletes and relevant people in Spanish sport including up-and-coming female Spanish athlete, Lara Fernandez for Best Muaythai Athlete presented by IFMA Director General, Charissa Tynan.

Muay Ying Movimiento, under the umbrella of IFMA and with the support of FEKM, has been on the rise, working to promote gender equality in Muaythai in Spain since 2019. The aim of this movement is to develop all aspects of female participation in Muaythai through the development of female athletes, trainers, officials and fueling passion and enthusiasm for the sport of Muaythai with various activities to foster and strengthen community.

Muay Ying Movimiento is spreading like wild fire to different parts of the Americas and Europe and has chapters developing now in Mexico, Costa Rica, Colombia, Argentina, Belgium, Holland and Italy.

Congratulations to Muay Ying Movimiento and to Sarai Medina for her hard work and dedication towards making Muaythai more gender equal in Spain and now, around the world! 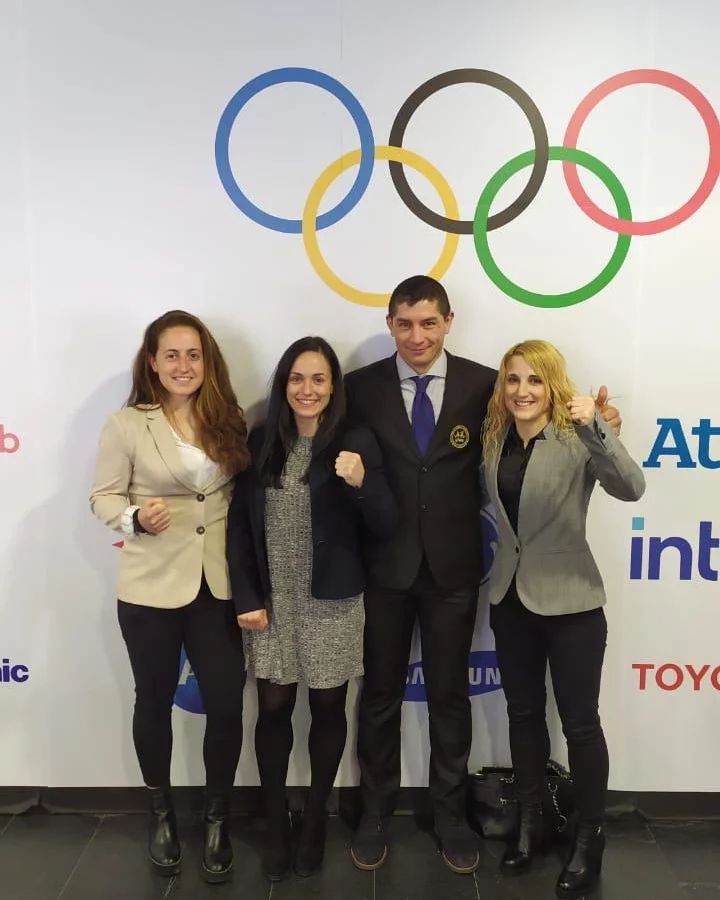