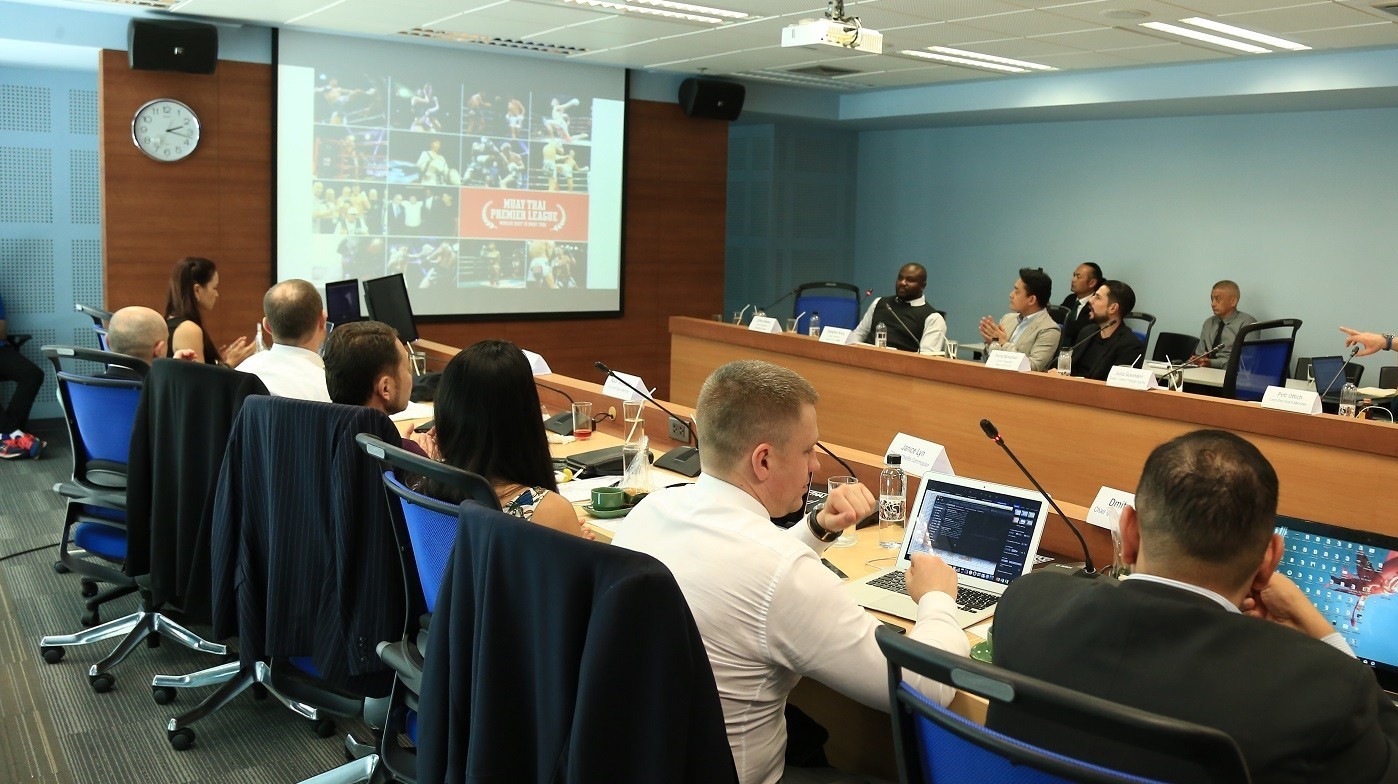 The muaythai ranking is an important part of IFMA’s development and since the unification of IFMA and WMC in 2019, every month the ranking committee meets in different parts of the world to publish the world rankings.
IFMA has very strict ranking criteria, especially to fight for a world title belt in contrary to the non-recognised organisations.
The IFMA ranked athletes are from a combination of the IFMA world championships, continental championships, WMC ranking bouts and to become an IFMA/WMC world champion is a true journey.
The rankings over the last 25 years have seen the best of the best in the past with champions like Andy Hug, Yodsaenklai, Buakaw, Saenchai, Artem Levin, Nathan Corbett, Valentina Shevchenko, Julie Kitchen and Caley Reece through to the new generation of champions such as Sofia Olofsson, Sveva Melillo, Chomannee, Sawsing, Jimmy Vienot, Andrei Kulebin and Lamnamoonlek.
All of them have earned their belts through proper ranking and development from national to international events with many of them being parallel World Games or World Combat Games champions. The opportunities are endless to compete from SEA Games to Indoor Asian to World or World Combat Games, FISU at the university level and certainly WMC rules to earn your points to be truly credible and above all a respected world champion.
IFMA ranking committee bows down to the past, current and the new upcoming champions in the making. 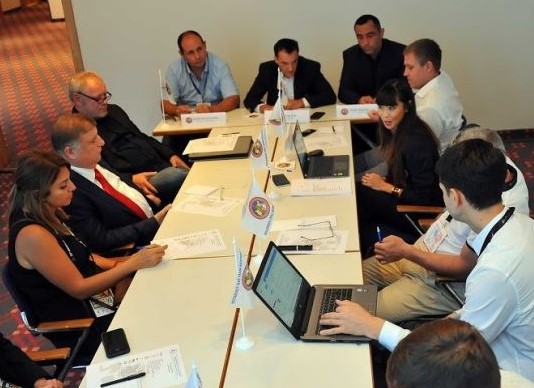