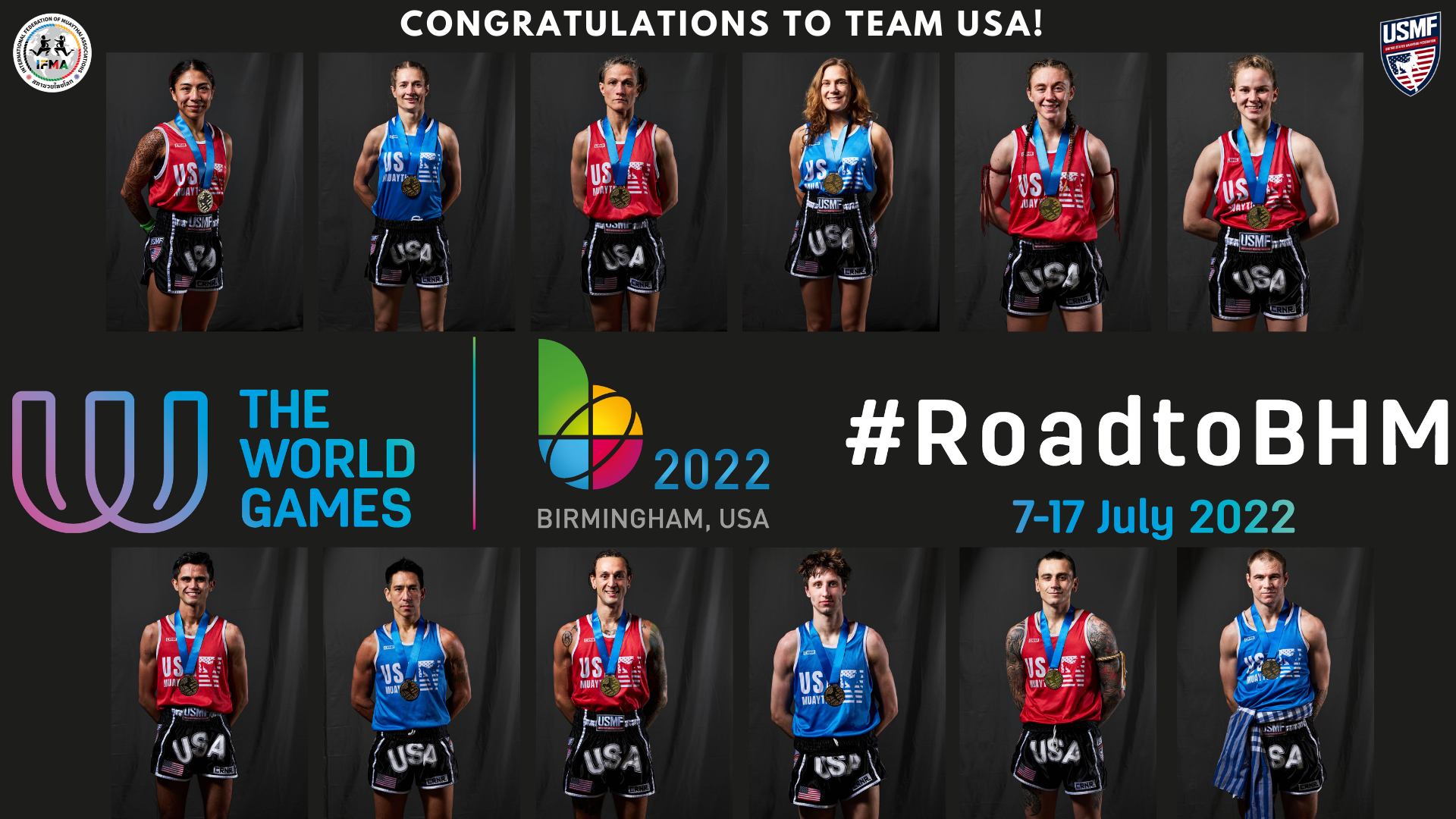 The World is getting ready for The World Games 2022 held in Birmingham, USA. Thirty-four sports will participate in this important multi-sport games under the patronage of the IOC. Muaythai is a full medal sport and is proud to have full gender equality with equal numbers of male and female divisions participating.

Over the last two years, over 140 national federations participated in qualification events around the globe to determine who will be representing their country, their gym and most importantly, themselves at The World Games 2022. 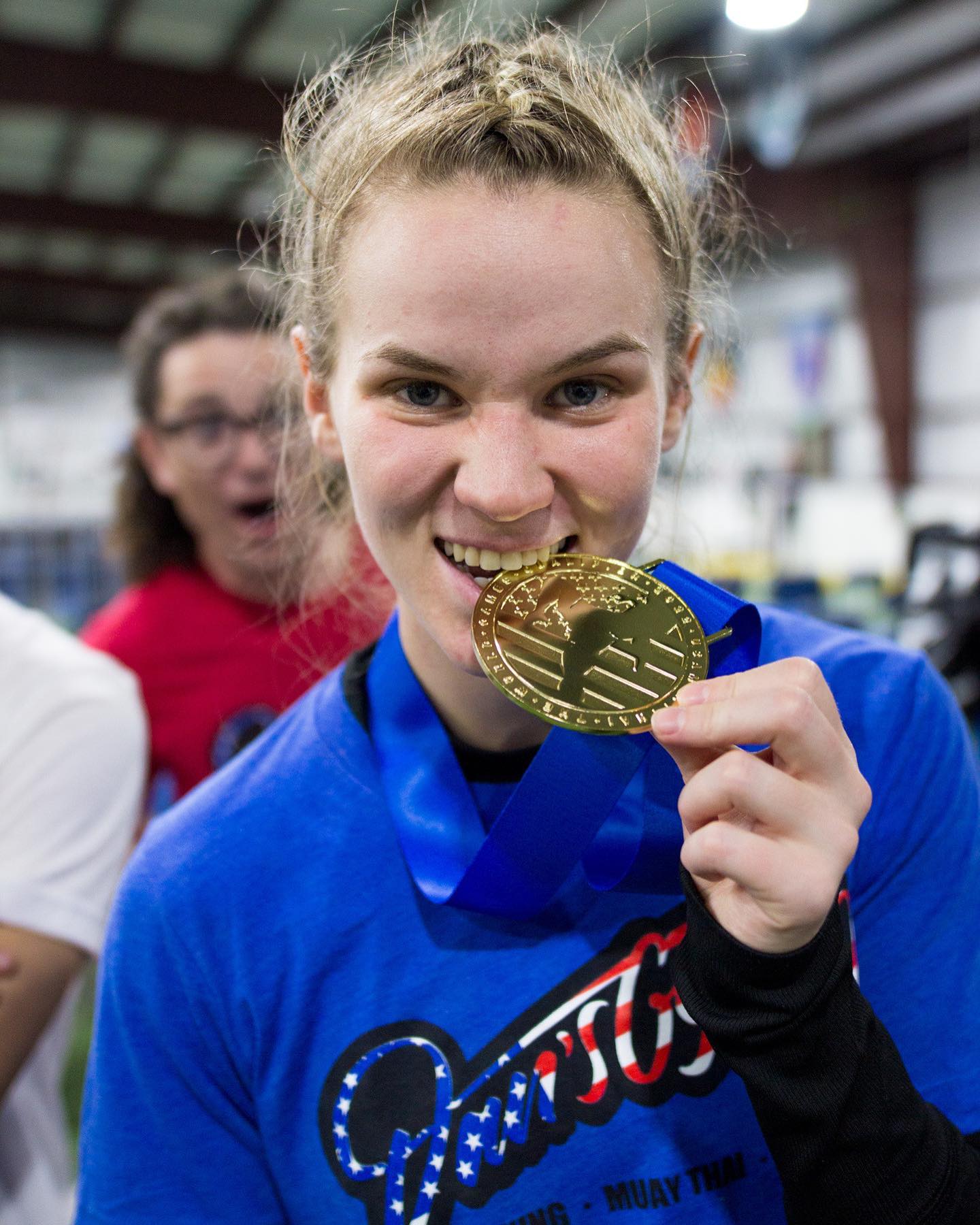 The United States Muaythai Federation over the last three years have been intensively working on their grassroots development in order to bring the best of the best male and female athletes to this historic qualifier this past weekend at the Foothills Fieldhouse to determine who will be the final 12 (6 male and 6 female) athletes to proudly walk into the opening ceremony of the 2022 World Games representing the United States Muaythai Team in Birmingham, Alabama.

The city of Denver, Colorado, hosted this final qualification for 3 days and it all came down to 12 finals where Team USA will be represented by the following athletes:

Michael Corley, the President of USMF, stated that for the next 5 months, Team USA will go through intensive preparations to compete against the best fighters from around the world from Thailand, Australia, Morocco, France, Mexico, and countries from all 5 continents. The hopes rest on the shoulders of these 12 athletes to end up at the podium for the United States. 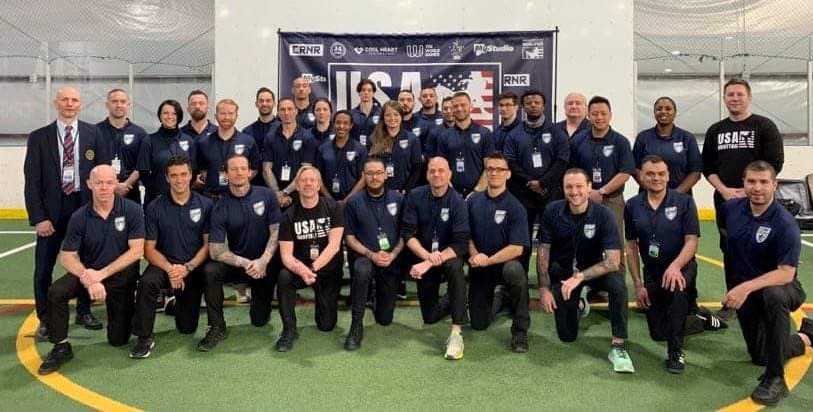 The chair of the IFMA Athletes Commission, Janice Lyn, stated the importance of Muaythai’s participation in this prestigious multi-sport event as all the sports which have been included in the 2020 Olympic Games in Tokyo and the 2024 Olympic Games in Paris have all come from The World Games. Muaythai will go once again to showcase all its beauty as a cultural art form and sport. The United States of America as the host country, will have the highest number of participants in the event followed by team Thailand who have also qualified their top athletes for this event. 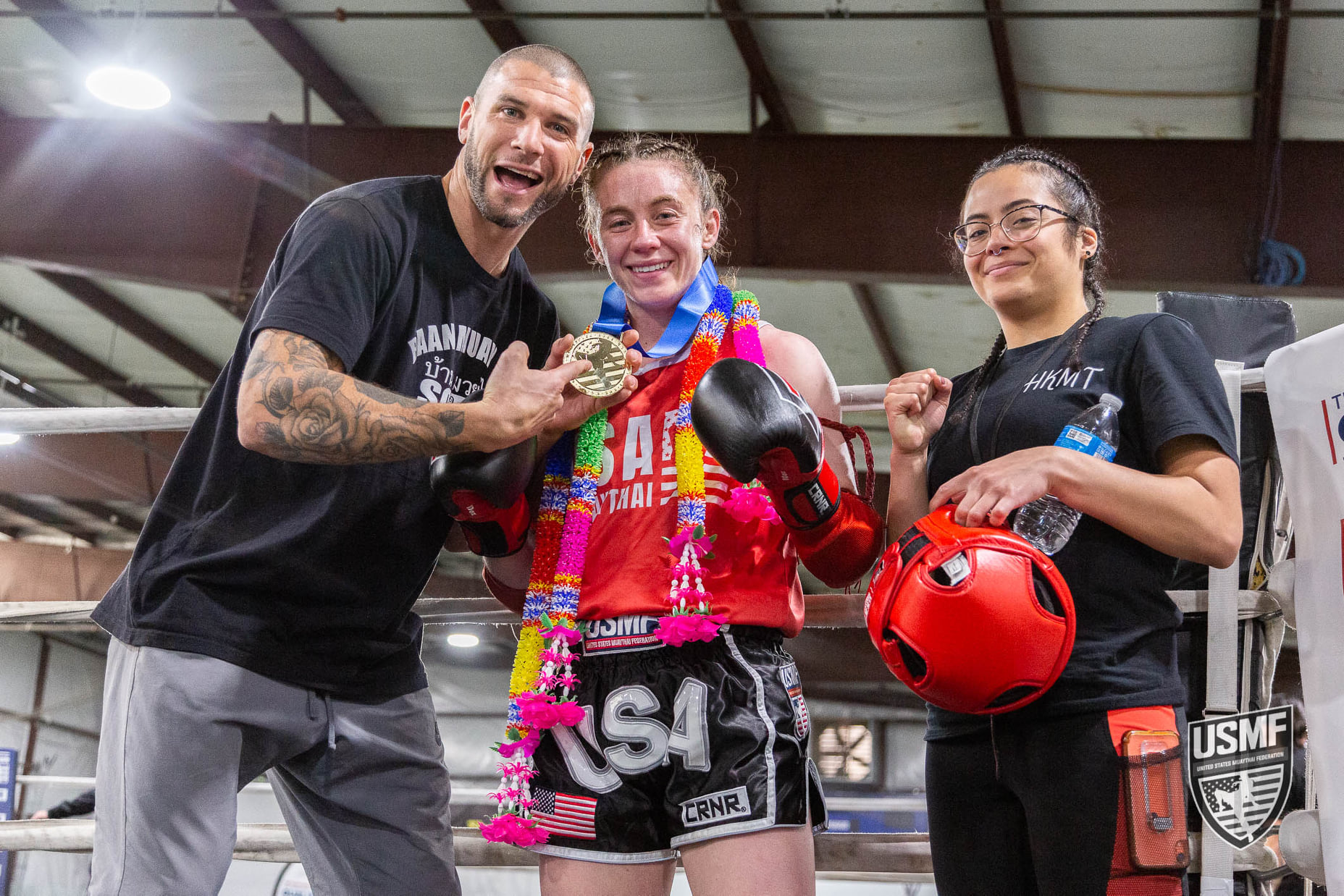 The Director General of IFMA, Charissa Tynan, stated that this once again showcases the importance of IFMA and the 148 national federations in the world of sport. The World Games in July takes place in the middle of the IFMA event calendar with the IFMA Senior World Championships in May in Abu Dhabi and the IFMA Junior World Championships in August where the next generation of superstars will be built and where the future of Muaythai looks more than bright. 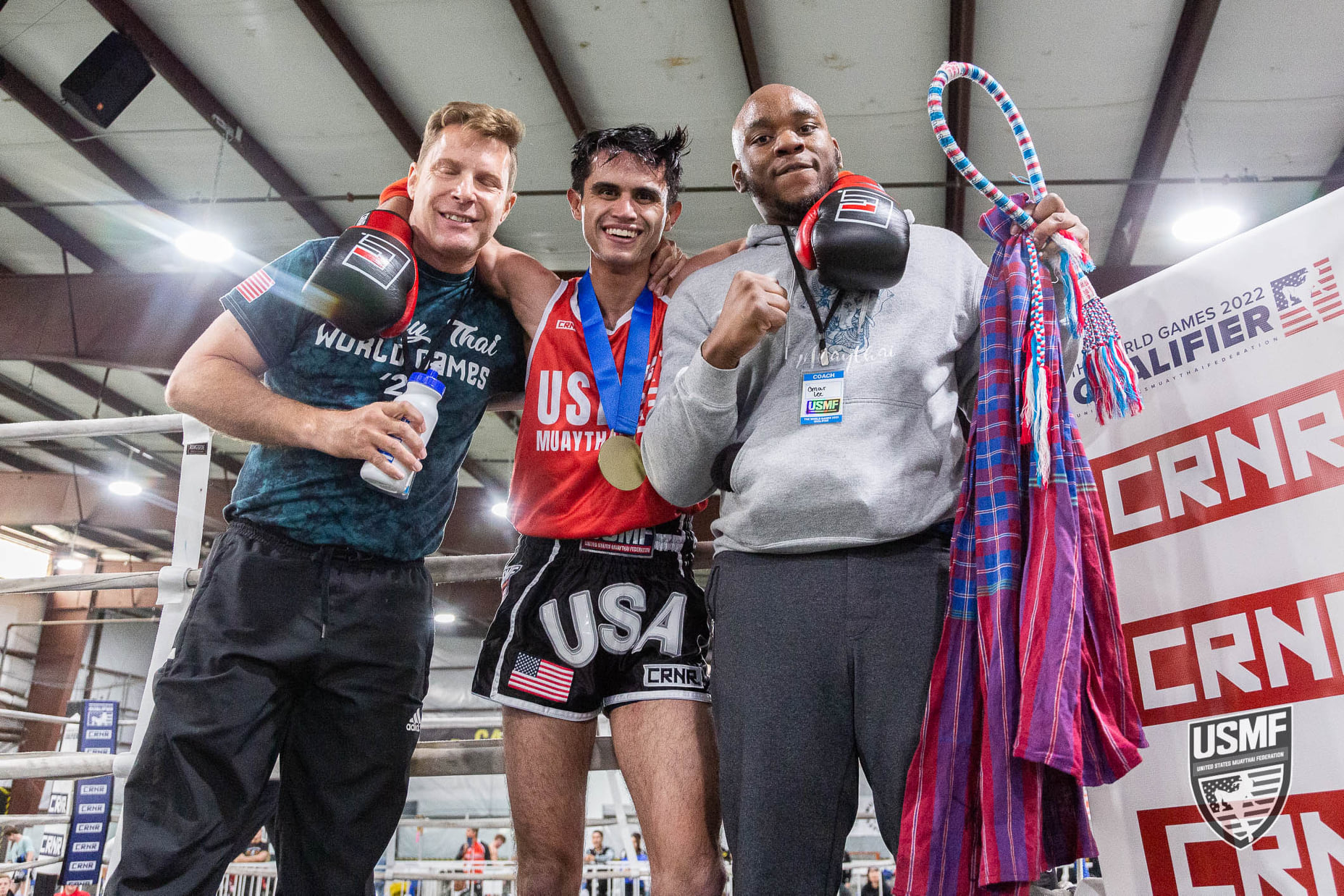