IFMA Pays Out Over 5 million Dollars

NewsIFMA Pays Out Over 5 million Dollars

It was in 2019 that IFMA and WMC unified into one single organisation to govern all aspects of the sport of muaythai. The unification was witnessed by the Royal Thai Government and the international sport community to ensure the proper career pathway for the athletes. This was the product of many years’ strategic development towards IFMA’s vision to be recognised by the International Olympic Committee.

IFMA changed its name from “International Federation of Muaythai Amateur” to “International Federation of Muaythai Associations” being the last IOC recognised organisation making this important transition. Another important evolution in the organisation’s vision and mission since 2012 was to turn the pyramid upside down, placing the youth at the top in place of the elite athletes, and prioritising youth development and grassroot growth to ensure that muaythai as a sport and cultural art form, paves the way for the next generation.

The IFMA Youth World Championships have become IFMA’s annual flagship event with over 2000 national youth athletes from all over the world participating under the banner of their National Olympic Committees and higher sports ministries. Safeguarding, anti-doping education and gender equality are some of the key topics that have been heavily developed towards this progression, which now, 10 years later, is showing game changing results. 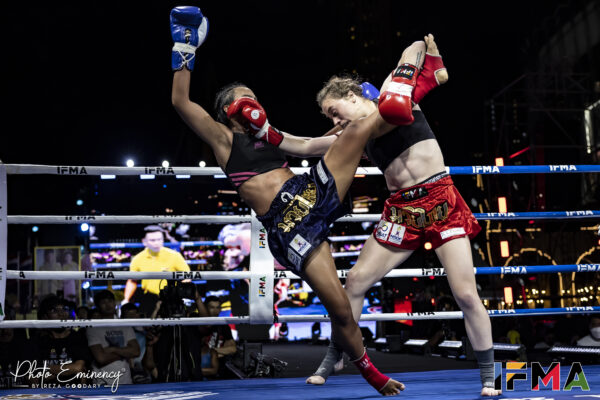 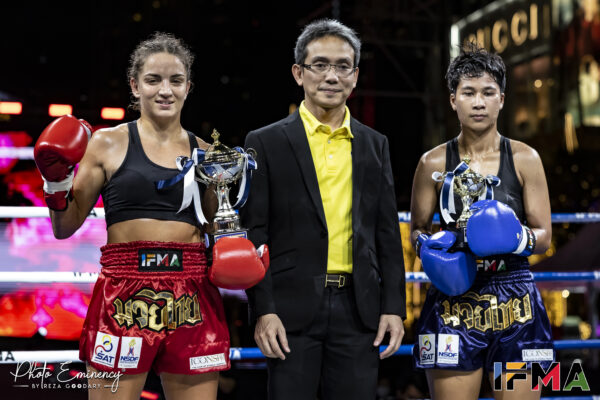 Nowadays, muaythai athletes can receive support and financial remuneration for carrying out their national duties to represent their national sport bodies by being a part of major events such as The World Games, Indoor Asian Games, Combat Games among others, where many of them may receive full support from their governments towards their athletic development, training and winning medals.

The international phenomenon of muaythai is growing at an alarming rate with new organisations popping up all over. These meritless organisations claim exclusive recognition and credibility, while shelling out prize belts like currency without any structural foundations to protect the athletes and integrity of sport such as proper safeguarding policies for athlete health, safety, and welfare nor doping control processes to ensure clean sport.

The IFMA has been working hard as the recognised governing body for this sport to ensure proper measures are in place so that athletes can both compete safely but also receive fair payment.

Outside of Thailand, athletes often receive substantial remuneration as part of a state sanctioned financial rewards system for bringing home medals from major sporting events such as The World Games. In October-November, December alone, over 5 million Dollars of prize money has been paid out in equal parts for male and women athletes outside the motherland. Meanwhile within Thailand, promoters of so-called World Titles are compensating winners with a mere $1,000 USD.

How can the sport develop in a positive direction if athletes are not properly paid? Fighting for a World Title for a meagre $1000 dollars? How can this be justified? It would be a tragedy if we continue to stand idly by and allow muaythai athletes to continue to be underpaid, mismatched, and exploited. In their efforts to improve this status quo, IFMA has signed an MOU with Thailand’s leading Rajadamern stadium, to work closely together to ensure important aspects of the sport such as health and safety , fair play and athlete career transitioning programmes. 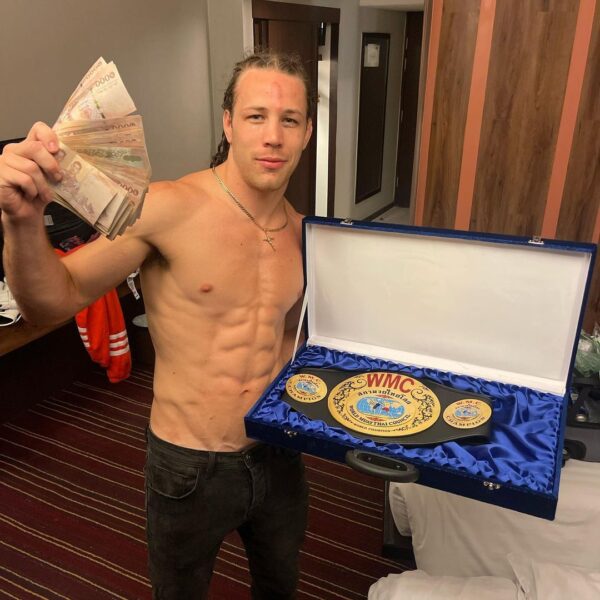 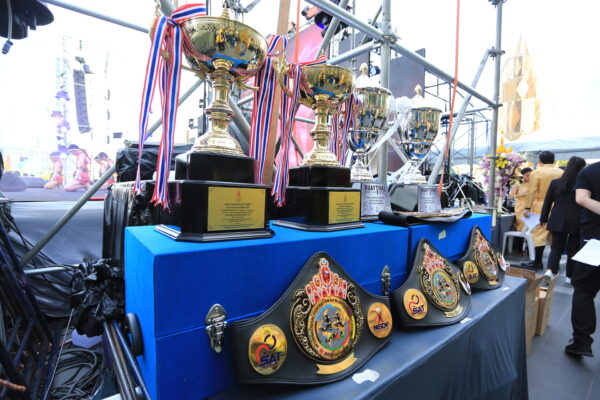 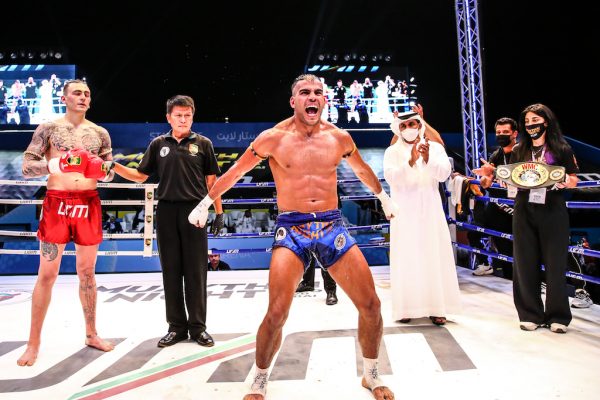 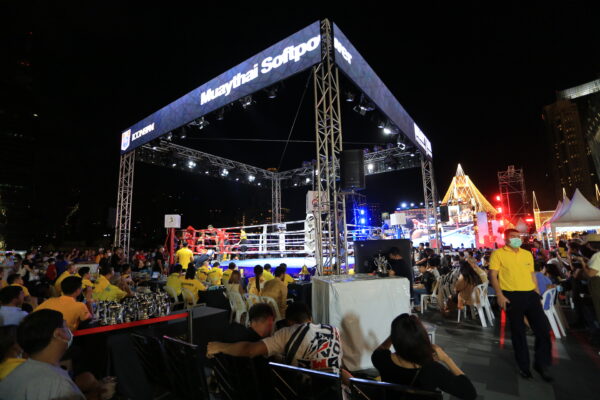 IFMA will continue to ensure that the traditions and ethics of muaythai are upheld, that the athletes remain at the heart of all its operations, continuing to uphold the values and policies of a respectable and respectful organisation, worthy of its place on the table of world recognised sport federations such as FIFA, FIBA and FINA among others.

IFMA must continue to stay strong inside the Olympic Family and therefore we must thank all our 148 national federations for all the outstanding work that they do.